Co-directed by together with PKMN & Zuloark.

Battle Royale is the name of a film directed by Takeshi Kitano on 2000 presenting an apocaliptic japanese society in which population control becomes a public affair. In the film a group of students nominated as the worst class in the country arrives to a desert island with one only objective… they have to fight and survive different challenges until just one of them remains alive… for that purpouse each student receives a tool, maybe a gun, but maybe a compass or a plastic chicken… so they have to associate and use their intelligence to empower their personal tools to survive.

In our workshop we designed a collaborative strategy based on the film. 4-5 member groups were assigned a tool-kit and a basic shape so that they had to design considerind their limitations but also the possibility of getting alliances.

We chose one material (pine wood 300x10x2,5 cm strips), basic screws, nuts and bolts, and we supplied different tools: saws, a cnc machine, a laser machine, measuring tapes, hammers, sanders, drills… So each group were challenged to design empowering their tools possibilities. The furniture system was based on a pixel grid upon a 60x60cm module, in order to enable the elements assembly, rendering possible that the system works as a catalogue of independent pieces, but also as a continuous system generating landscape or playground collective spaces.

We gave the groups 4 different shapes to design: square, triangle, quarter-circle and K-shape. 16 teams were able to produce 33 pieces of furniture.

At the end of the workshop we checked the communication possibilities of the kit setting different spaces through different letters componing words and messages. 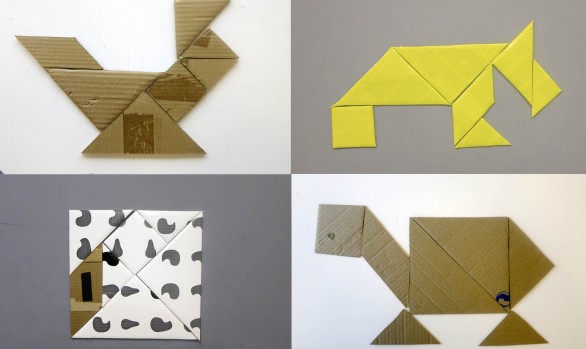 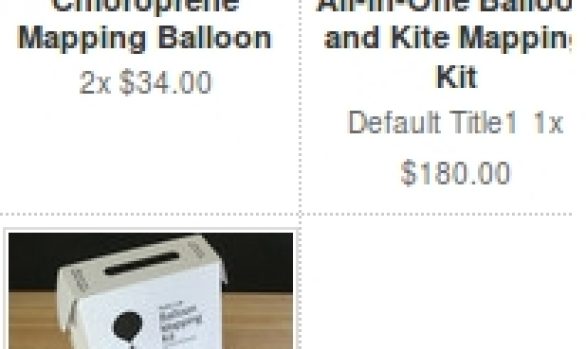 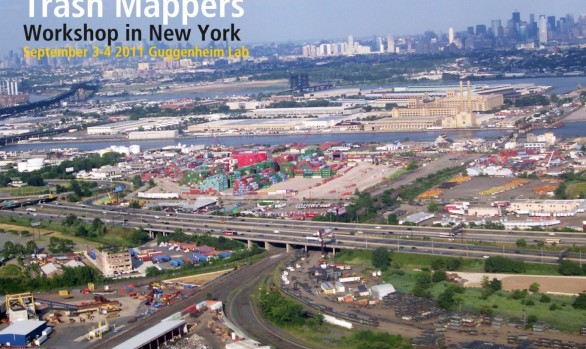 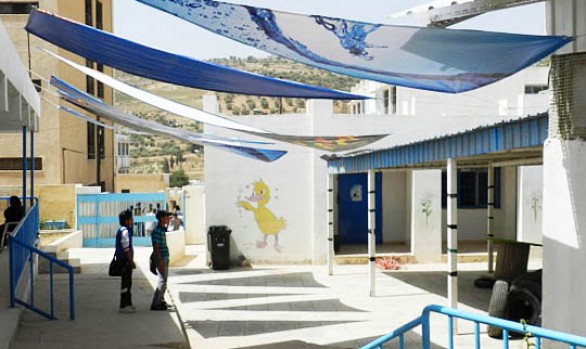