Living as Form provides a broad look at a vast array of socially engaged practices that appear with increasing regularity in fields ranging from theater to activism, and urban planning to visual art. The project brings together twenty-five curators, documents over 100 artists’ projects in a large-scale survey exhibition inside the historic Essex Street Market building, features nine new commissions in the surrounding neighborhood, and provides a dynamic online archive of over 350 socially engaged projects.

Basurama have included the work Residuos Urbanos Sólidos (RUS) in the following spaces:

Nato Thompson is the curator of the Exhibition. You can read the statement here or watch the presentation 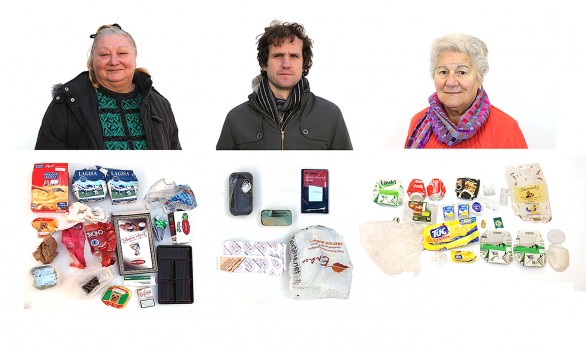 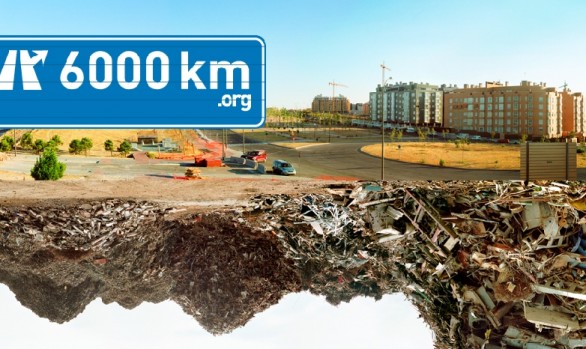 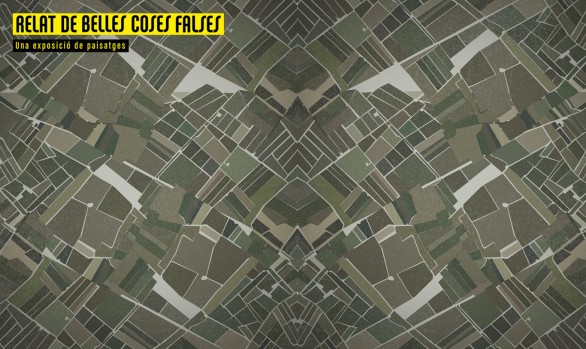 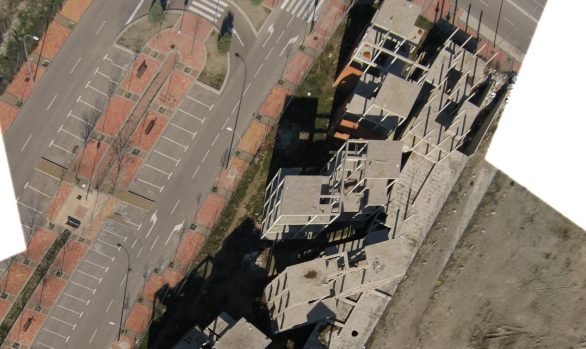