Batumi, Georgia, is a city on the Black Sea and summer booming destination for neighboring countries (Russia, Turkey, Azerbaijan and Armenia) .The city is focusing its developement in the construction of infraestructures and apartments “sun and beach” style.

We were invited by the curators Tamara Bokuchava and Nini Palavandishvil to participate in the Urban Art Festival “Active Art” 2014, first urban art festival in Georgia.

The obejective was to recover discarded materials and give them a new use as well as visibilize that trash is only a “label” that we put on things once their are not more usefull for wath they were designed. We have been working 10 days with Georgian students in the Contemporary Art Center of Batumi (41N 41E) recovering tires to build the seats and packaging plastic for the inflatable screen. The result aselfcontructed open air cinema for summer nights.

The inflatable screen is available at the Contemporary Art Center of Batumi to be used by anyone who want it.  You just have to ask for it!

While tires chairs have been donated to the City of Batumi and will bespread around schools and city parks. 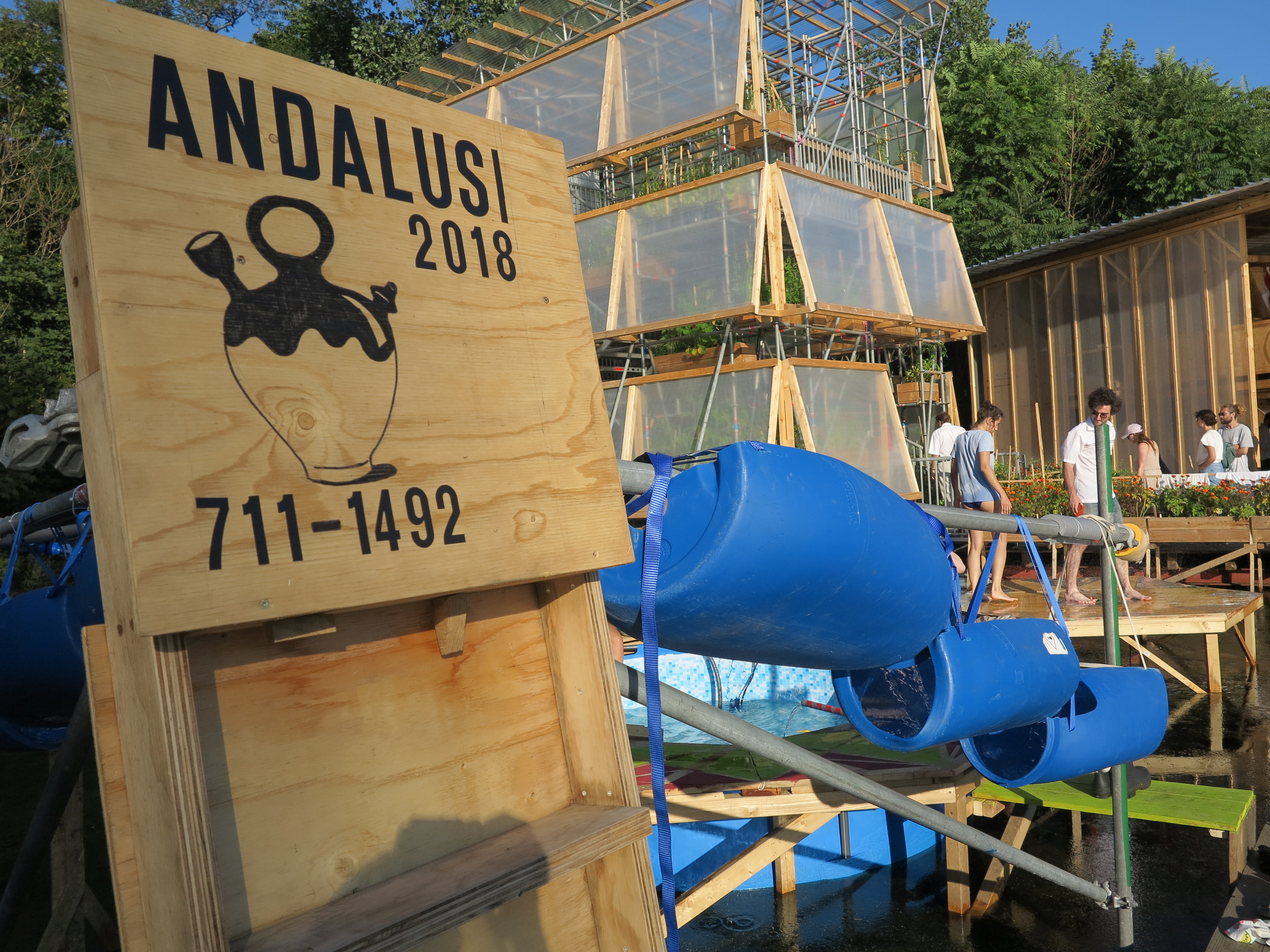 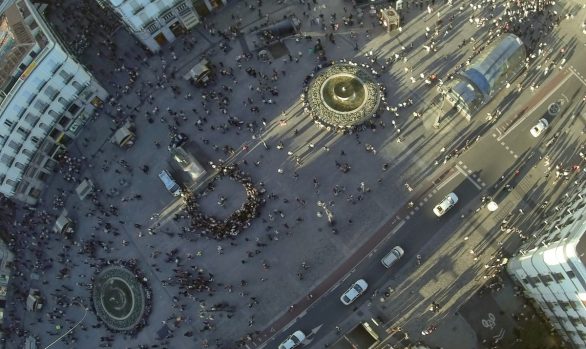 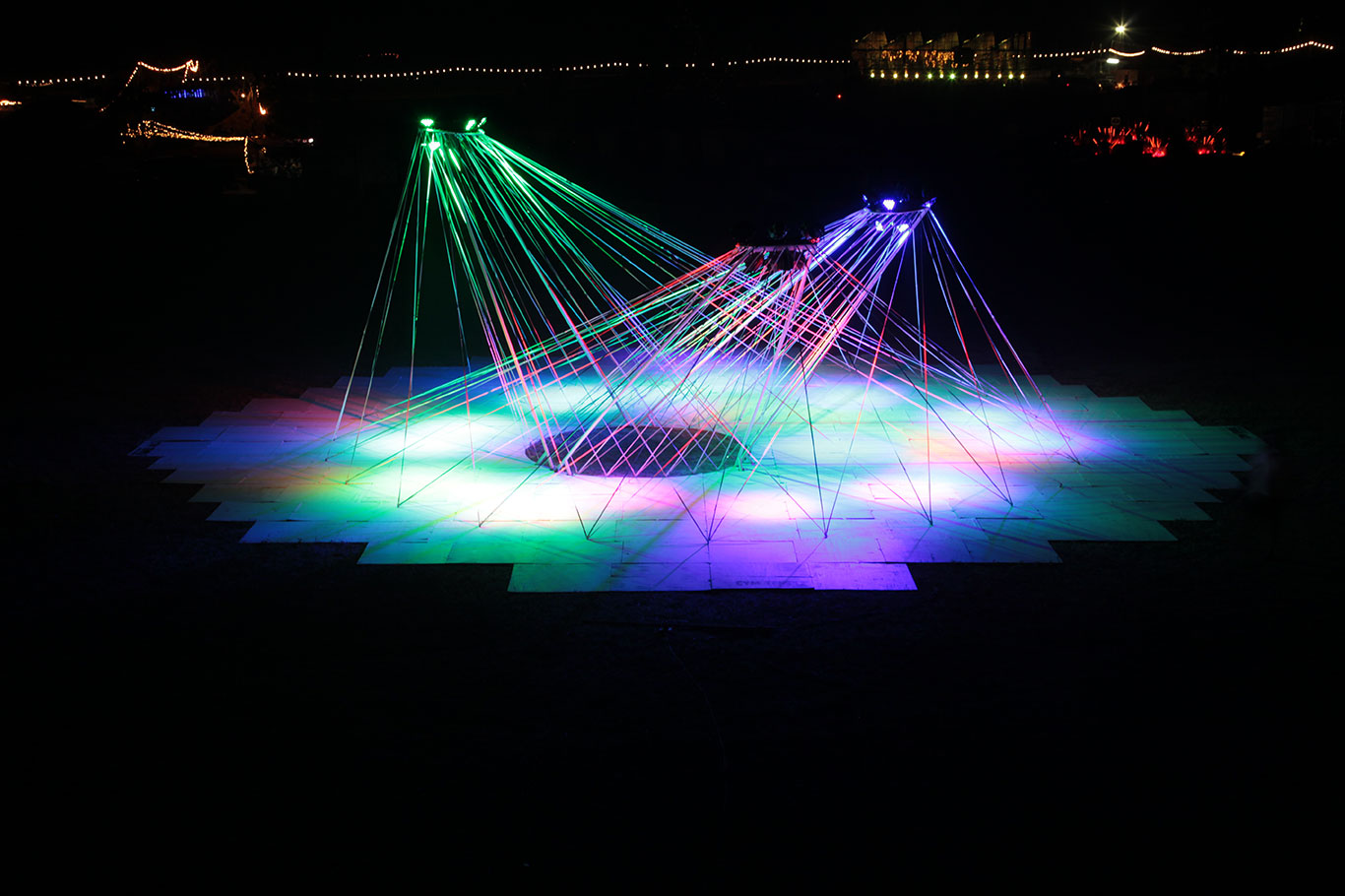 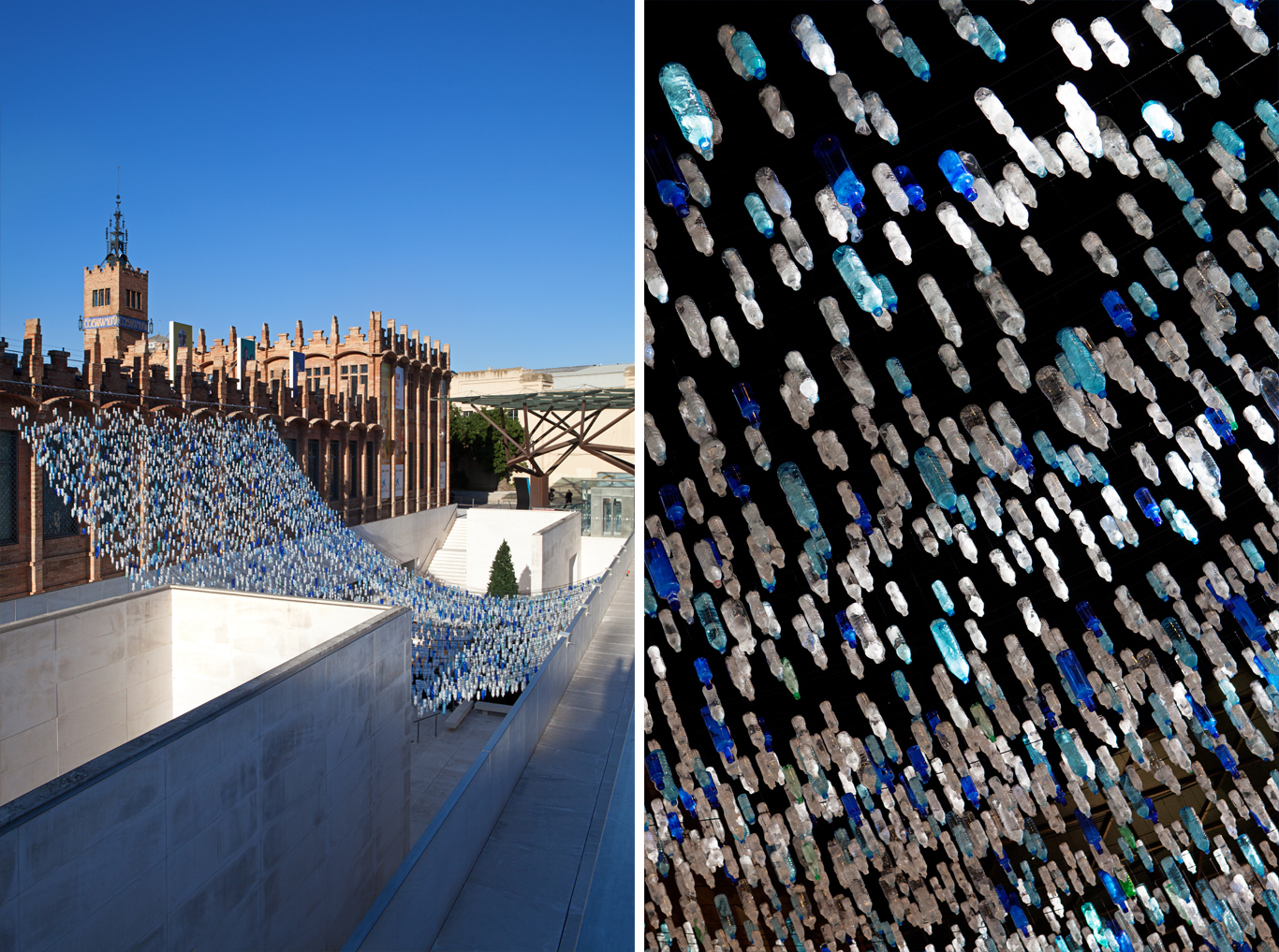 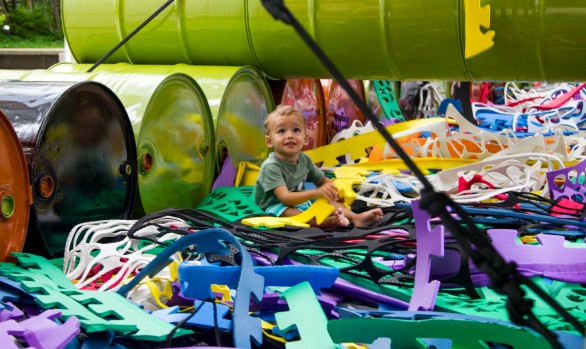 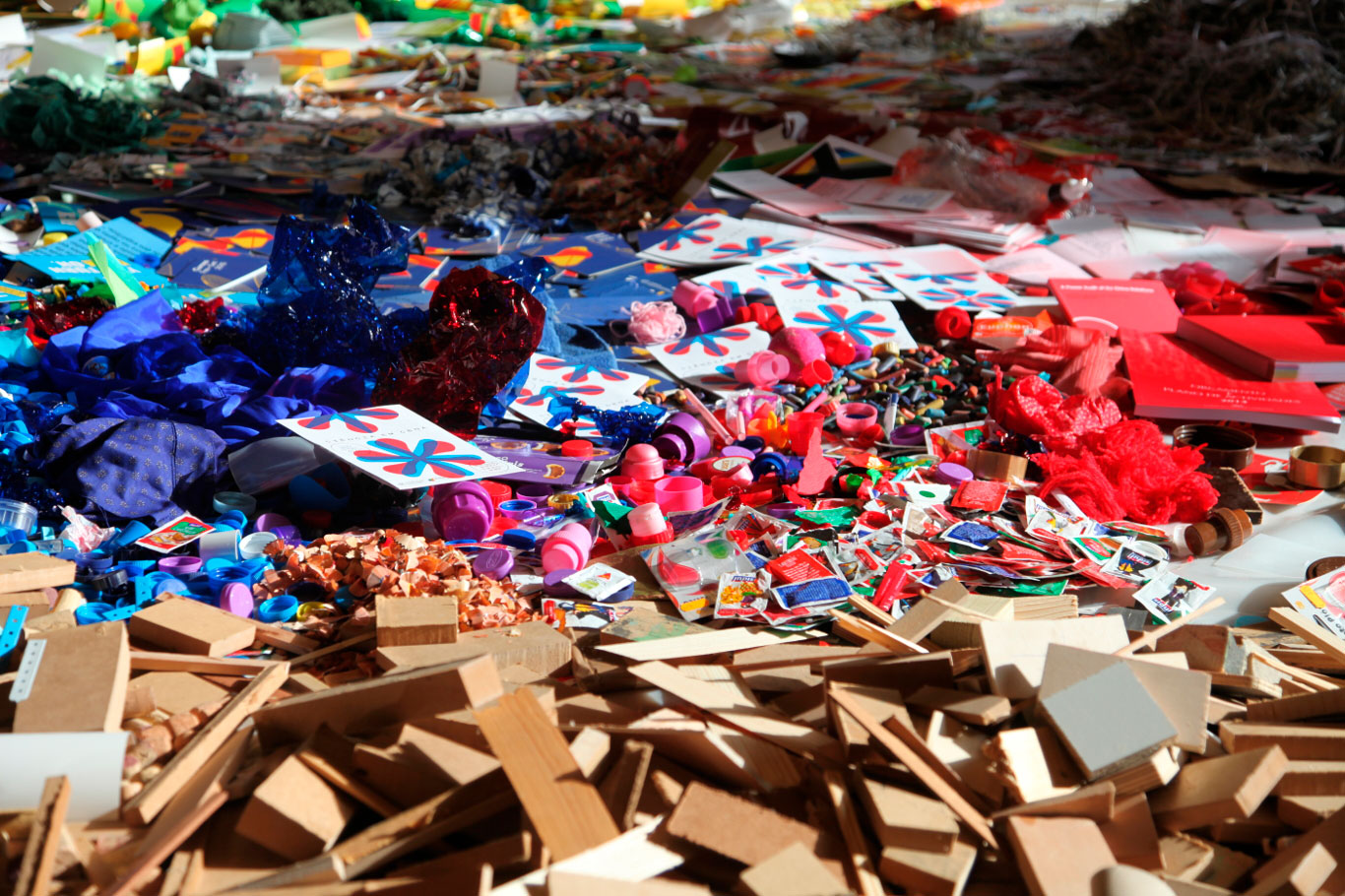