Salvaje is not only an scenic proposal, is the opportunity to change the order of the things, of showing there something that otherwise would not have happened, of declaring a low exception status. Of testing the boisterious, vital, and  Madrid and feral personality of a neighborhood in the outskirts of Madrid.

From January 2012 AutobarriosSanCristobal is the history of a collective transformation process of  a run-down place -known as  “El Puente de Colores” “The Colourful Bridge”- in a cultural space that is outdoors, organized by and for the youngsters of the neighborhood. From July 2014 a Cultural Management Course started with the aim of training the youngster of the neighborhood in the activation of the recovered space. In order to do so they have been inviting different collectives to complete their training, among them La tristura.

As part of the proposal from La tristura is Salvaje. We believe that artistic creation is one the most powerful tools able to transform live. Scenic arts specifically, due to its immediate and direct component, have the weird ability of confronting the society by themselves and to make youtself aware of things that are in front of your eyes but were unable to observe or to see their value.

«Dominio Público is (like)  a real-size board game in which the spectator is more than just a pawn. The theater creator Roger Bernat reunites a group of people (the public) in a square. Who are them? Where do they come from? Which are the relationships that connect them? They walk through the square while they listen to a battery of questions and instructions through their headphones, some more innocent than others. It cannot be affirmed the same about the result: from the simple movements of the participants, small groups are being formed. These microcommunities reflect subyacent social structures and tell a history that Bernat start shaping carefully. Public  domain start resembling a 3D poll that starts taking shape and ends up becoming a bizarre fiction.» KunstenFestivalDesArts’09

This is the second artwork of Salvaje. This piece embodies the spirit of the festival. It is deep, vital, popular in the best sense, and happily points to an important reflexion.

The work keeps on building through an stetic gadget that contrats what can be seen to what can be heard. What we see and what we listen to apparently are not related, but both things are secretely joined by the idea of conflict, of sorting out the problems, of defeating tiredness and of winning the match.

“One day I discovered that the truth of the things appear after a whole night of no sleeping. Then I spend a whole year awake, wanting to know everything. Today marks an exact year since I decided that I would not sleep never again. After all this time I have been the AUSTERO landscape, close to a pure state, that lttile by little disintegrates due to a lack of intellectual stimulli”

This show was released in 2011, since then has been showed in countries such as  the UK, Chile, Spain or Slovenia among others.

Day 3: Take a walk on the wild side, Emilio Rivas.

Total release. This artpiece has been specifically created for SALVAJE. It will be a tour in the streets of San Cristóbal. At half the way between the documentary at the fabule, we will walk through San Cristóbal spaces that will change thanks to the gaze of Emilio Rivas, who will be our guide for this time. As a good companion during stroll, he will try to give us a good conversation, telling us some stories, either real or made-up.

” What is happening? Have we lost our rhytim? Have we lost the beat? Come here, follow me. Let´s go for a walk. I have to tell you something.”

Piece of the reflection of VÍCTOR MORENO for the Teatro SALVAJE festival (Days 1, 2 y 3)

More information about the festival can be found in the links under: 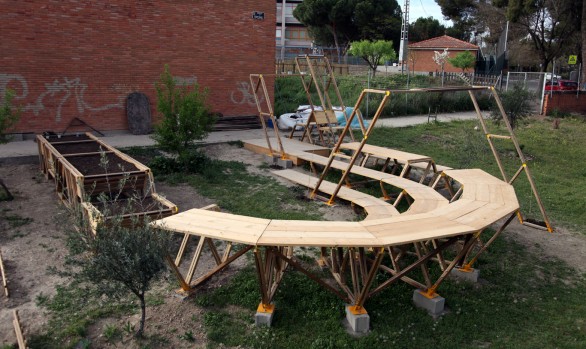 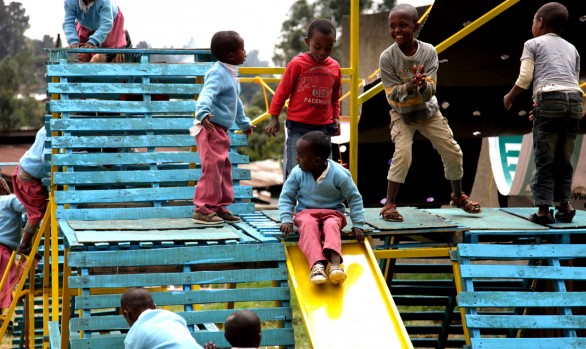